Loading tracks...
Update Required To play the media you will need to either update your browser to a recent version or update your Flash plugin.
+ Ver todas las publicaciones de Jerónimo Utrilla

The exclusive clapping accompaniment to flamenco is a formidable and unique rhythmic accompaniment, difficult to perform because of its variety and complexity, and which has become one of the distinguishing characteristics in its own right of the flamenco genre.

Not all flamenco styles are accompanied by clapping, for example:
– the so-called free-styles- so called because of their free, or improvised rhythmic base – such as the tonás, cantes de levante or natural fandangos.
– the Seguiriyas and tientos
– and some of the styles originating in South America such as the uajira, colombianas or milongas among others.

Nevertheless, in the dance some of these, such as the martinete, seguiriyas, tientos or tarantos are usually accompanied by palmas, as this provides a reference for the heelwork of the male and female dancers, constituting an important rhythmic support to the dance.

The festive styles such as the bulerías, tangos, tanguillos or cantiñas, sevillanas or rumbas, as well as the fandangos de Huelva are those which are habitually accompanied by palmas, so unique and characteristic of flamenco music, in the dance, as much as the cante and solo guitar.

Neither should we forget, that along with the festive styles, clapping accompaniment usually also goes with the song styles of soleá and soleá por bulerías.

So, the clapping accompaniment which goes with these flamenco styles is made up of, in essence, different rhythmic patterns, rhythmic phrases which are superimposed upon one another, sometimes serving as the basis and other times serving to create different ‘voices’ counter-rhythms and ‘finishing off’.

This is why it is better to have two people to accompany with clapping any flamenco style; one person to maintain the basis, the rhythmic pattern, and the other who makes up the second voices, counter-rhythms and ‘finishing off’. 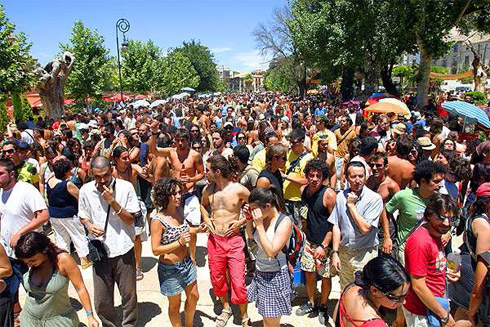 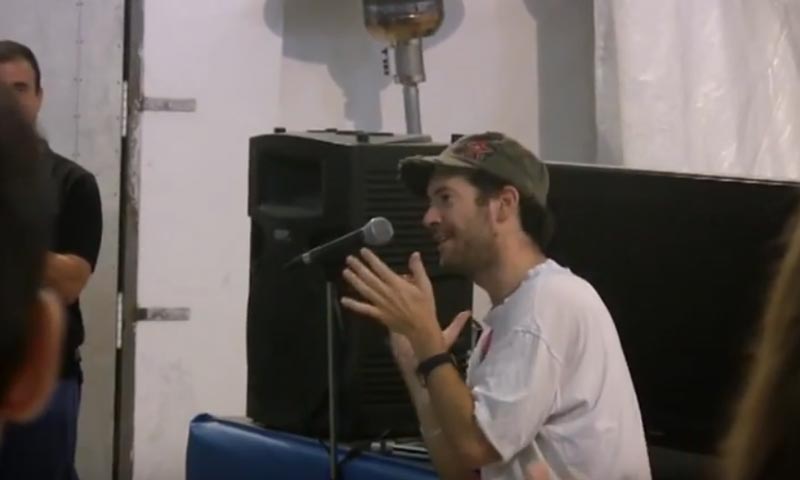 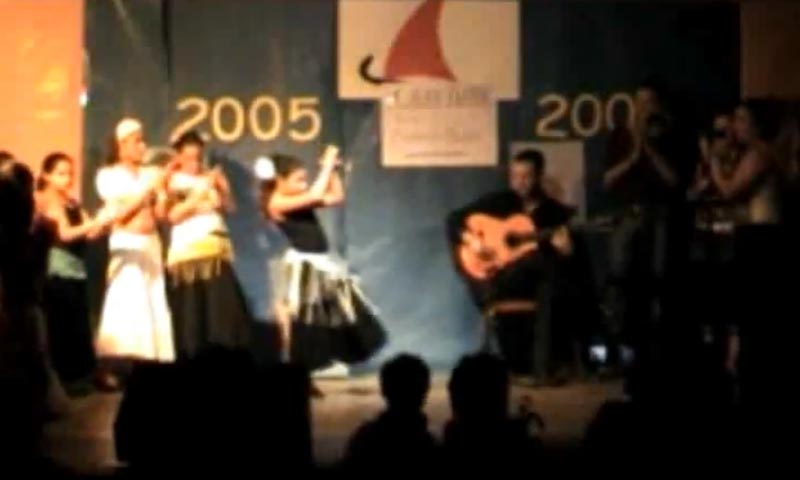 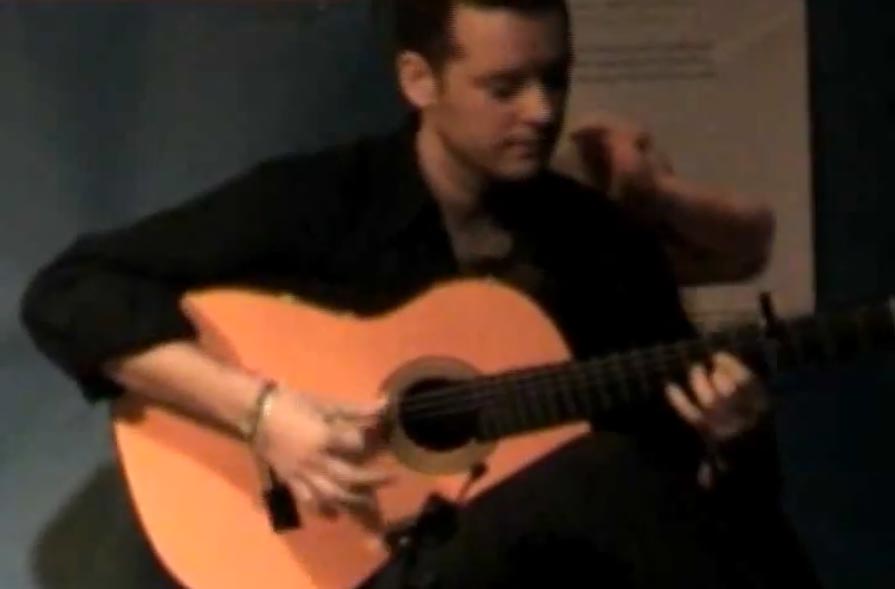 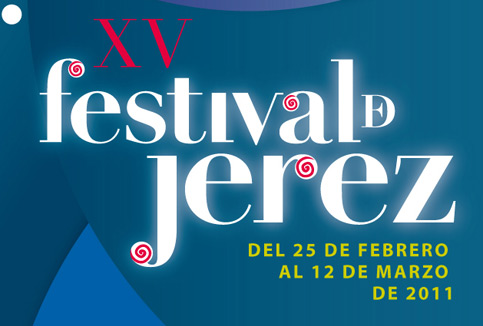